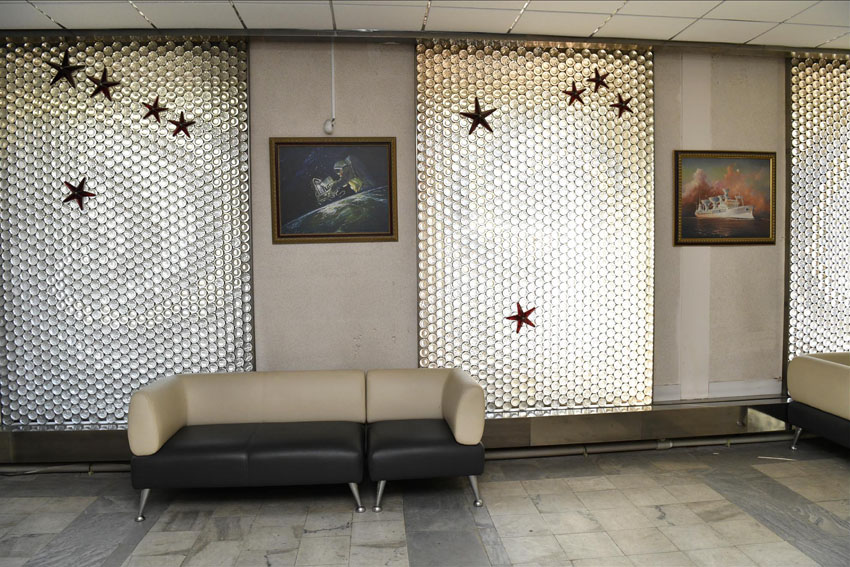 By christoph_otto | Uncategorized | No Comments

I like the Russian soul, which expresses itself especially in hospitality and family sociability. During my visits to Star City I have experienced it again and again. I was a guest at the Cosmonaut Training Center near Moscow, where already Yuri Gagarin has been trained. Whatever manned Russian space program has achieved from 1960 until today has been developed, tested and proven just here. Since I have been there three times this year the doors have been opened to me behind which treasures hide like the locker of Yuri Gagarin and his office guarded like a grail. Another door leads to the cosmonaut Alexei Leonov. He likes to tell how he was the first person to leave a spaceship to float in space and almost didn’t get back because his suit had puffed itself up. The German magazine P.M. has now printed my first report about Star City, more reports about the Cosmonaut Center will follow.

The women of the Silicon Valley

Silicon Valley is changing our lives like no other place in the world: autonomous driving, networking with artificial intelligence, optimizing the human body. I spoke to twelve women who work in different jobs and companies. They told me what they think about the IT revolution, how they live in the Silicon Valley, why they worry about loosing their privacy. Text and photos have just been published in the Italian Marie Claire.

I was present at the Soyuz launch in Baikonur (Kazakhstan) when the astronauts Alexander Gerst, Sergej Prokopjew and Serena Auñón-Chancellor took off for the ISS. It was a great impression to experience the enormous power with which three people are catapulted into the sky. I captured this moment with proven technology thanks to the support of the European Space Agency, Roscosmos, Nikon and Sandisk. Another highlight is the 3rd of October: Gerst will become commander of the ISS. 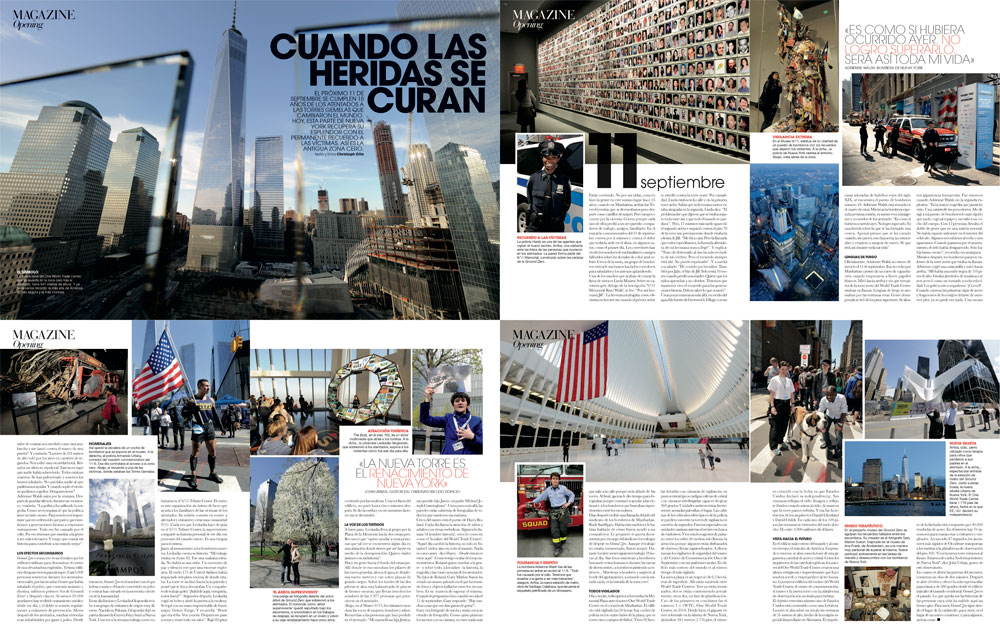 The Spanish Marie Claire edition published my story “New York: If wound coulds heal”. This reportage looks at the new World Trade Center and the New Yorker’s inner feelings after the reconstruction of Ground Zero. My special thanks goes to the people of the New York Fire Department (FDNC), the West Point Band, the 9/11 Tribute Center and the 9/11 Museum who shared their stories with me. My deep love goes to them. 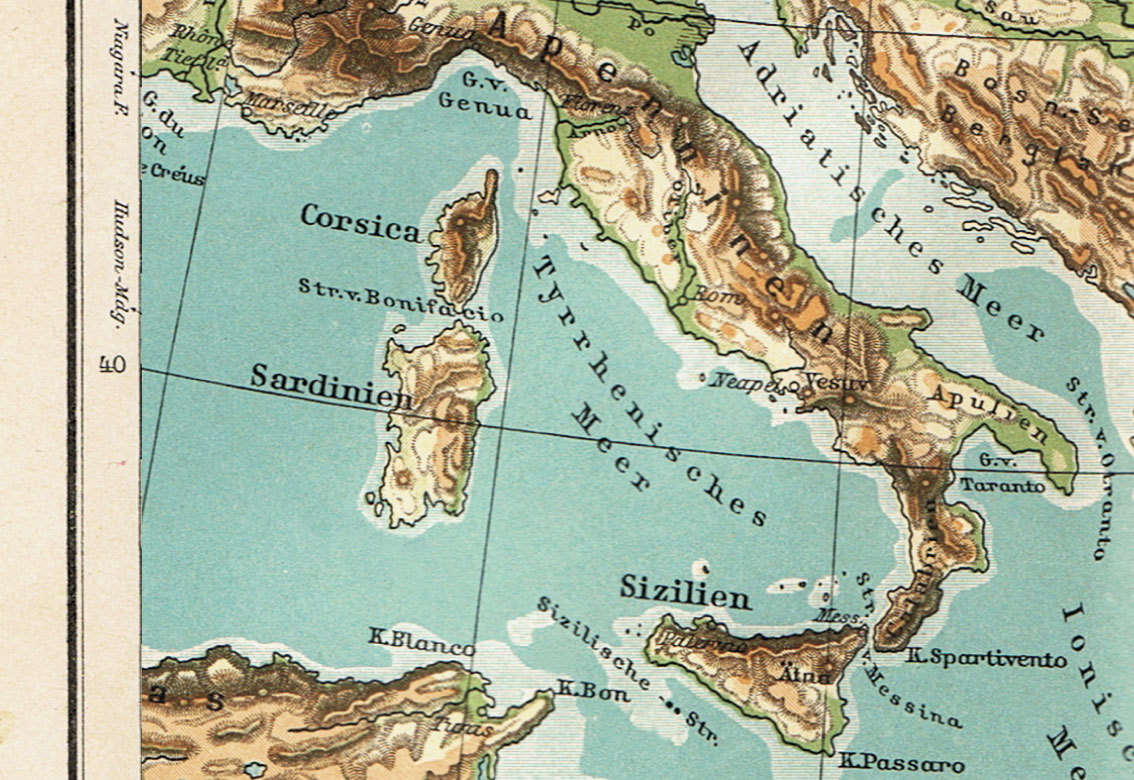 My next adventure brings me to the heart of Italy. I love to meet Italian people. I intend to look into the survival of old traditions in the modern world and how they can support society through their longevity. My mission will be a vivid report where I answer questions and show how people in the Apennine Mountains have been living with their rituals for centuries. I have received so much help and encouragement from the locals during my preparations that I am really looking forward to this trip and making new friends. 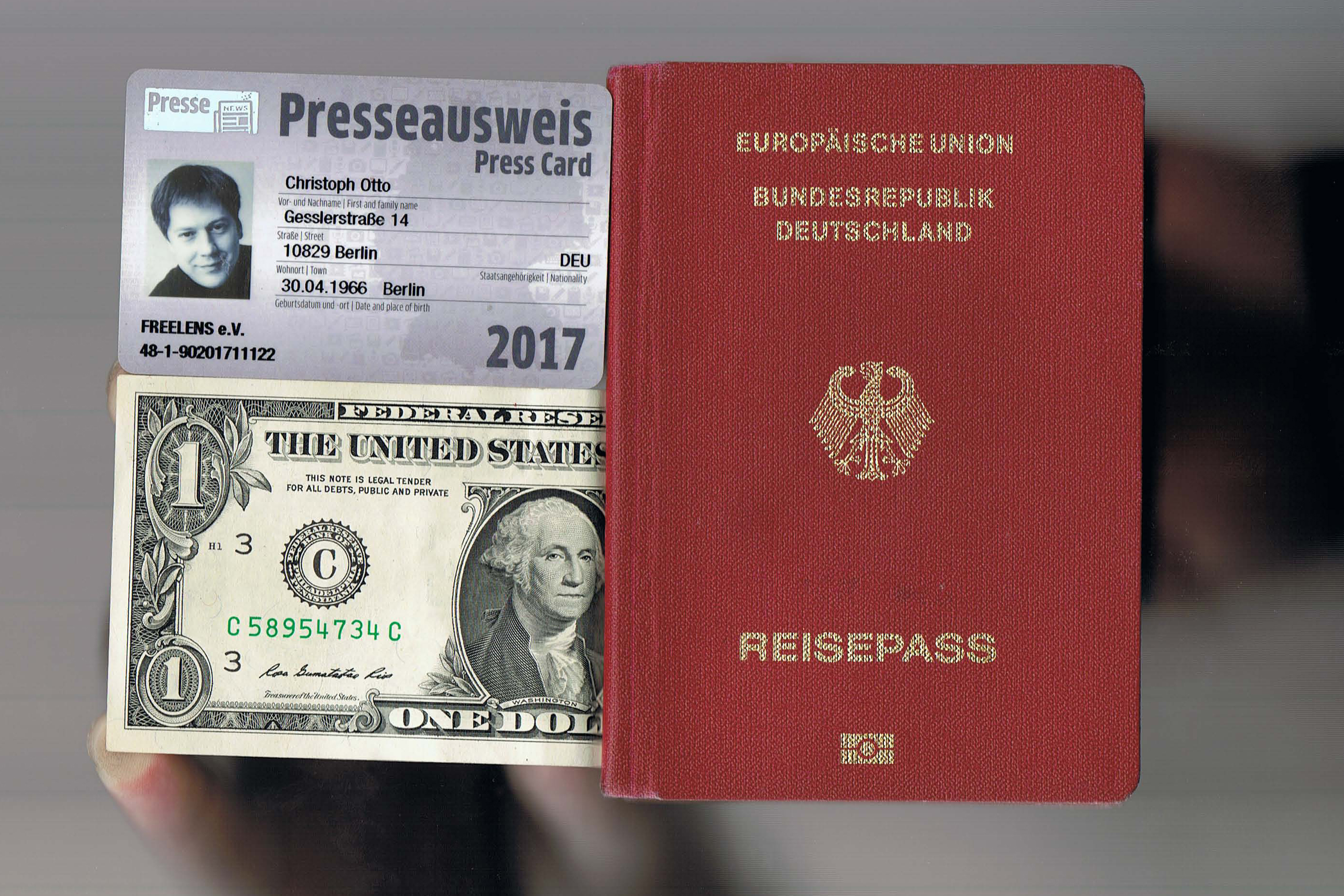 This autumn I will fly to San Francisco, California. The people and revolutions in technology in the Silicon Valley is my topic. I will meet professionals who do an incredible job there. I am sure this trip will reveal an amazing world and alter me. My special thanks go to the editors who support me in the forerun. 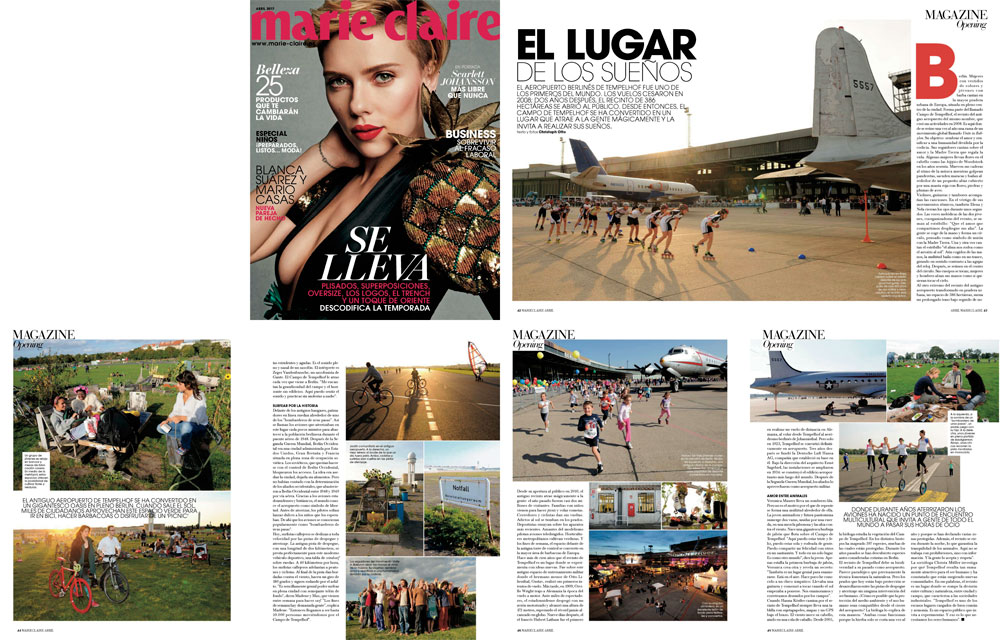 The Spanish Marie Claire edition published my story “The field of the dreams” about the transformation of the famous Berlin Tempelhof Airport into a Garden of Eden in their April 2017 issue. Thank you Marie Claire for supporting my work over the last 15 years. For me Marie Claire is one of the best women’s magazines. Its various sections are well-balanced and the features are very touching and unadorned. 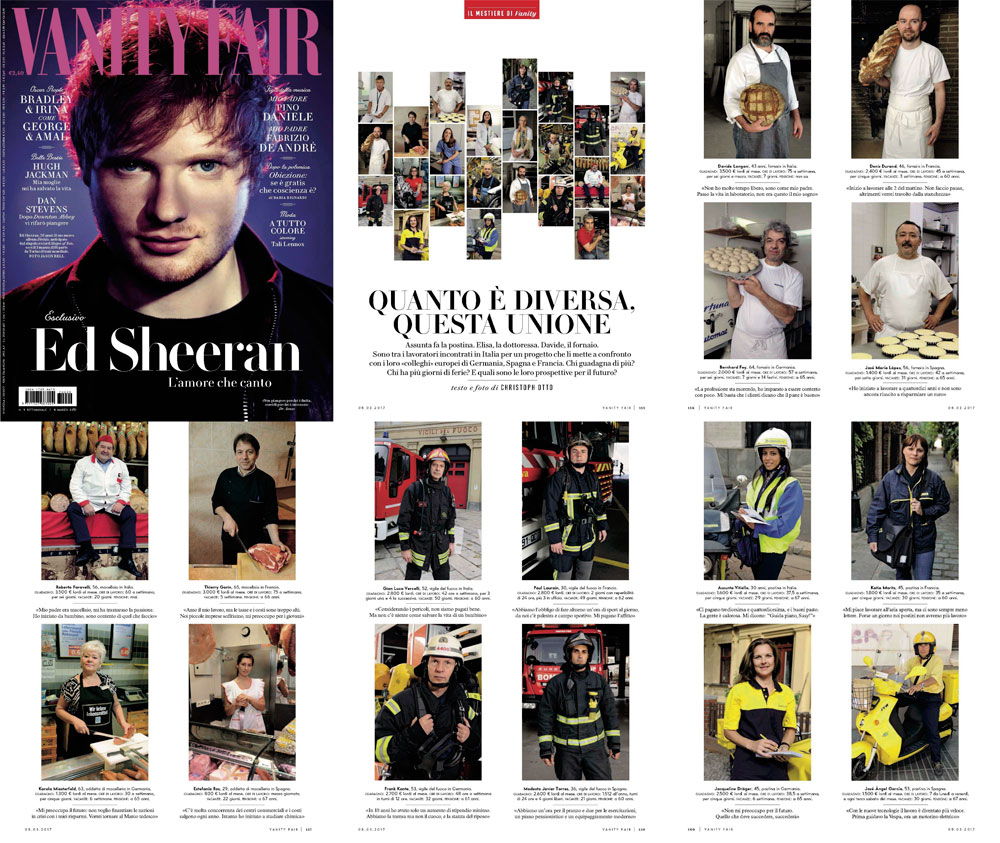 In Milan I produced the Italian part of my series about professions in Europe for the Italian Vanity Fair. I am very pleased with the publication (March issue 2017). Thanks to the editors and designers of Vanity Fair the layout is perfect. I just love the Italian magazine design.